I am from Bosnia and Herzegovina, and I’ve been living in Delhi, India since 2014.

I am a Life Coach, specialised in helping women to increase self worth and reprogram their limiting beliefs:

get to know me

From Depressed College Drop Out To Internationally Renowned Coach

I was struggling with low self worth and had low confidence for two decades of my life. That lead to multiple heartbreaks, depression, and burn out, that took a toll on my health. Although I was ‘top student’, I hit the rock bottom in 2009., when I had to drop out of Medical College, as I could no longer study due to poor health.

That was the time when I dived into spirituality and self development. After doing a lot of inner work, I met my husband, enrolled into Journalism college (I hold a bachelor degree), and  built a career as a freelance writer. Over the years, I felt deeply called to help other women who are at the same place where I was, so I became a Life Coach in 2015. Working with hundreds of women, from four continents, I came to realisation how the root cause of every of my client’s problems (as well as previously mine!) was low self worth, backed by limiting beliefs.

Once I started building my coaching, I myself came to realisation I had a lot of limiting beliefs about money, mainly so as I was growing up in the midst of the war, in Bosnia and Herzegovina. I’ve spent years working on reprogramming my money mindset, and consequently, my business has been thriving since, and my income exponentially increasing. It still amazes me how much our reality is shaped by our beliefs and what we feel that we deserve (on a subconscious level)!

My mission is to help other women:

i am low waste lifestyle advocate and vegetarian. i am in love with these (coconut crust) bowls.

get to know me

Interesting Facts About Me

Since my early twenties. I started vegetarian blog in 2011. which went ‘viral’ + lead to my (previous) career as a freelance writer.

For sustainability and zero/low waste lifestyle.  I also believe that with our $ we can make a difference and practice conscious consumerism.

What Others Are Saying?

Note: your e-mail address will be kept private. I send e-mails occasionally, but when I do, I pack them with a valuable content and information. 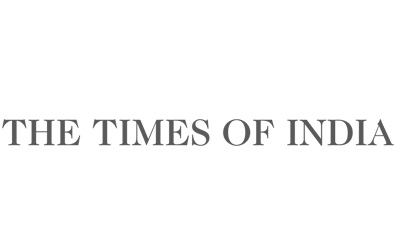